JeepGladiatorForum.com (sister site to JLWranglerForums) have sources indicating that the Wrangler-Based Pickup Truck arriving in late 2018 will be named the "Jeep Gladiator." The Gladiator trademark name which FCA last renewed in March 2015, has long been speculated to return in a modern Jeep pickup variant ever since FCA officially confirmed back in January 2016 that it would be produced.

The Gladiator name is associated with the Jeep CJ-8 of the 1980's, which was built upon an elongated Jeep CJ-7 frame and featured a removable half-cab-turned pickup bed, just as the 2019 Jeep Gladiator (JT) will be based on the 2018 Jeep Wrangler (JL) platform as FCA CEO, Sergio Marchionne confirmed in January 2017.

A few weeks ago we showed the very first look at the 2018 Jeep Wrangler (JL) engines, options and features that showed up in the FCA dealer system. We're now sharing additional images from the system (and other materials) that confirm a few key facts about the upcoming 2020 JT Gladiator. 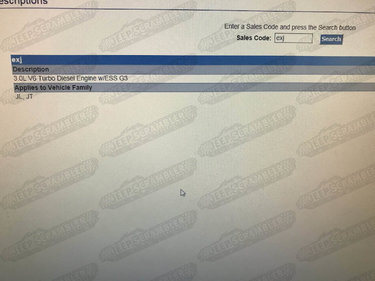 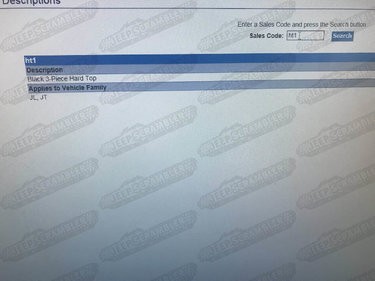 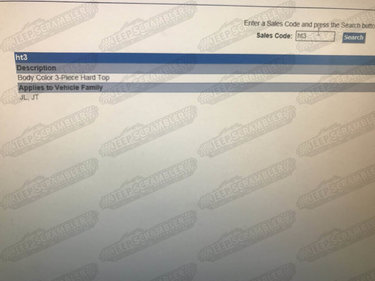 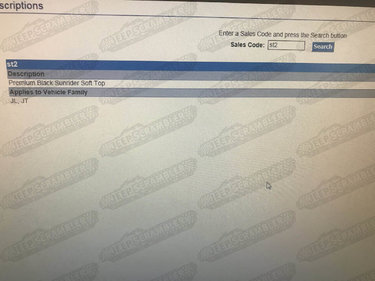 As revealed in this thread, we have the CAD files for the new frame and axles slated for the 2020 Gladiator which show under-the-skin differences between the JT and the current model JK/JKU Wrangler. 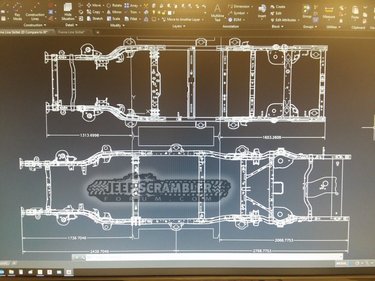 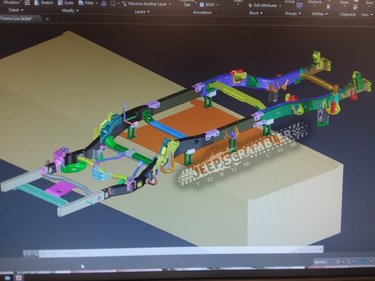 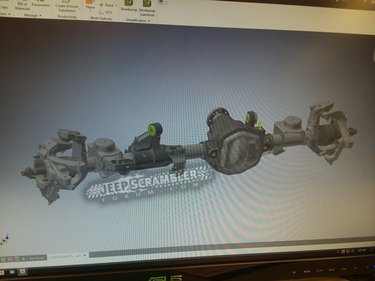 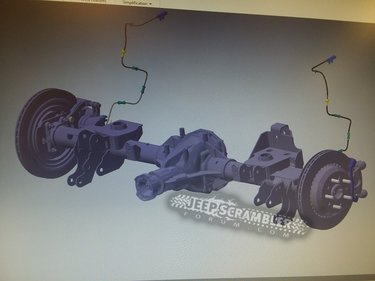 Thank you for this awesome info!
I'm really happy about the top options and diesel confirmation 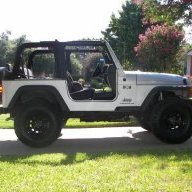 The removable top I know was a deal breaker for lots of Jeep owners interested in the pickup so great decision to provide it. Wonder if it'll end up with all 3 engines that the JL is gettimg though since it'll be a lower volume seller than the JL.

Reviving the Gladiator name was better than a whole new name but why not just call it Wrangler Pickup? Even more name cachet and makes sense since it'll share styling and platform. 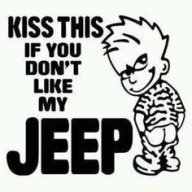 Chinster said:
Reviving the Gladiator name was better than a whole new name but why not just call it Wrangler Pickup? Even more name cachet and makes sense since it'll share styling and platform.

Is that JT frame a 4 door since that's the only model that's been spied?
Click to expand...

Do we know if a 2 door Gladiator is coming? It should be made since the smallest Tacoma and Colorado available are extended-cab 2 door models. A smaller pure 2-door Gladiator might fill a niche for guys who care about breakover, approach, departure angles.
Last edited by a moderator: Nov 19, 2018 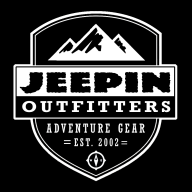 I'll be really surprised if the JT is offered in anything but the 4-dr, short bed model, ala the AEV Brute Double Cab.
Jason - www.JeepinOutfitters.com
Email me at [email protected]
Check us out on Facebook and Instagram. 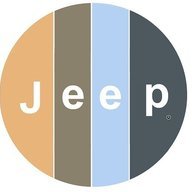 Great news about possible tow rating and removable top. Those were two must haves for me. I'll have to think more about a Diesel engine. Not sure if the gaines are worth the extra cost.
Last edited: Aug 22, 2017 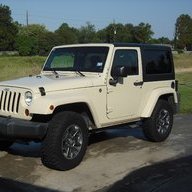 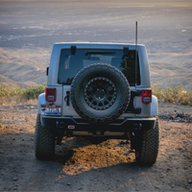 Just hurry up and start selling the damn thing!

Its interesting the hardtops are shown for both, I can image the JLU hard top fitting on the JTU as the top would have to end right behind the seats where on the JLU it would have to go to the rear tail gate.
NOE DEOS TON SMIPLY TPYE WTIH DYSLEXIA

I saw this earlier, and just saw it reported over on Jalopnik.

My question, what verified the name Gladiator? Did I miss that, or is it shown on the cad screen grabs?

I could be wrong but didn't we already see the 3.6 being tested in the pickup? Anyway there's no reason for FCA to not also offer the 3.6 and 2.0 for the JT. 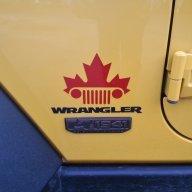 It'll be interesting to see what they add to the EcoDiesel in the Gen3 update beyond just ESS, and whether they improved power or focus on reducing emissions, possibly to meet Europe's newly discovered interest in diesel pollutants in cities.

Putting it in the Wrangler (JL or JT) first as a test platform makes sense as a low volume / low prestige risk scenario that would be less sensitive to possible delays than the RAM platform which would suffer a bigger PR blow from any issues. Just getting a diesel into a Wrangler for the N.Am. market has people so amped that they would better tolerate hiccups in implementation.
__________________
You need a license to buy a gun, but they'll sell Anyone a stamp (or internet account). 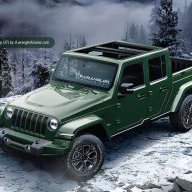 Ikari Warrior said:
Do we know if a 2 door Gladiator is coming? It should be made since the smallest Tacoma and Colorado available are extended-cab 2 door models. A smaller pure 2-door Gladiator might fill a niche for guys who care about breakover, approach, departure angles.
Click to expand...

Not according to the other leaked CAD. I know someone posted that the "2D" in the file name might mean 2 door but I think it just means 2 dimensional drawing.

Anyhow I'm stoked we're getting a convertible pickup. I hope they offer the tan soft top like they are for the JL.
Last edited by a moderator: Nov 19, 2018 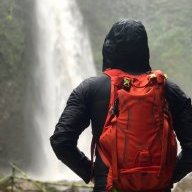