Jeep brand director, Scott Tallon, told the media at the Detroit Auto Show that the Gladiator is on schedule to hit showrooms by the end of June. Article below. TOLEDO (WTOL) - It’s been nearly two months since WTOL was the only station in Los Angeles bringing you coverage of the unveiling of the brand new Jeep Gladiator pickup truck.

Since then, it's generated a lot of hype, but Monday was the first day the truck was shown off locally at the North American International Auto Show in Detroit.

"It all makes it worth it when I get to see someone smile when they see the new Jeep truck pull up," Langhals said. Langhals hasn't stopped smiling from cheek-to-cheek since we saw him out west for the reveal of this truck. It's a personal point of pride. Taylor grew up in the Toledo area and much of his family still lives here. That's what made a trip back home after the unveiling so special. He brought along his blood, sweat and tears.

“It was so cool,” he said. “Like, as soon as I crossed the Ohio line, phones came out, cameras came out. I got to take it and show it to friends and family and it was a very exciting experience. Emotional, humbling. It's been great."

From a broader perspective, Jeep brand director Scott Tallon said the truck is right on pace to hit showrooms by the end of June. However, there's still no price tag.

"The early indication in demand is exceptionally strong,” Tallon said. “It's exceeded our expectations. So overwhelmingly positive and so we're just excited now to focus on getting it to market, which we'll do here in the second quarter of this year."

As for what's next, Langhals wouldn’t let up on the “secret,” suggesting the public stays tuned for any future announcement.

Hopefully it’s one worth waiting for. 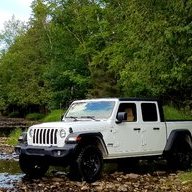 BUT WHEN WILL PRICING BE OUT, lol
Team Alu-Cab Member #707
My personal build thread for "Gladys". Where have you been all my life, Gladys?
Countdown Until I Get My Gator Gladiator

I wonder if orders still start in March. March to end if June is a pretty big gap. Maybe end of June for dealer orders for their lots. And what about pricing. And there’s a secret announcement?? Man this just makes waiting even harder and more anxious. 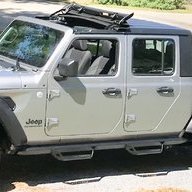 I was not thrilled reading this article earlier. The never ending wait continues... 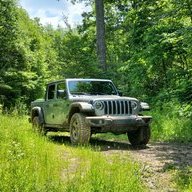 Its automotive industry logic, sorry for that. If you release it on the last day of June, at 11:59 PM, its technically still released in Q2.

The target timing plan probably includes a few weeks baked in for delays or if issues pop up. If things go smooth it could be sooner I'm guessing. 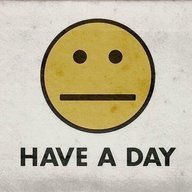 https://www.gear.jeep.com/catalog/product/view/id/28537/s/gladiator-multi-tool-and-brochure/
At least you can get the Gladiator Multitool while you wait for the order banks to open. I might have to pull the trigger on the JLUR and save up for the Gladiator. 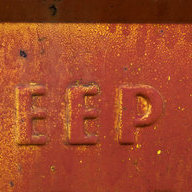 Keep pushing it back. I don't mind the extra time to save for a larger downpayment. 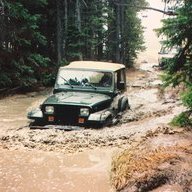 Troybilt said:
Keep pushing it back. I don't mind the extra time to save for a larger downpayment.
Click to expand...

Hey now, lets not wish that. I have saved and am ready, plus not sure how long my 220k mile XJ will hold out as my DD. Even if its out sooner you can still wait and continue to save.
Rubicon, Granite Crystal Metallic, 6 speed tranny, plastic bumper (steel bumper not available, MetalCloak Frame built bumper waiting for the truck to come), trail cam, dual top (black hard top), bed liner (forced), roll up cover (forced), body colored fenders, 8.4, cloth seats, tow package, LED, Cold Weather, both safety groups, aux switch, trail rail group, block heater 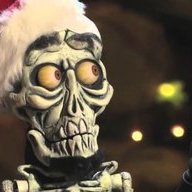 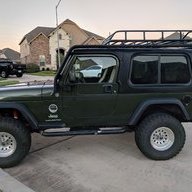 Well, my dealer hilariously told me that pricing would be available three weeks after the LA Auto Show reveal. Whoops. 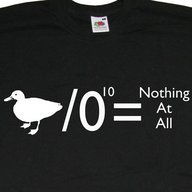 Wraith said:
I was not thrilled reading this article earlier. The never ending wait continues...
Click to expand...

And I have my heart increasingly set on a "Late Availability" color... Even if it's 2 month late, and then 2 months for my order to come in, I probably don't have my butt in the seat until August... minimum.

homerun said:
Even if its out sooner you can still wait and continue to save.
Click to expand...

Do you really think thats a true statement:cwl: 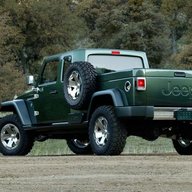 So ordering takes 2-3 months. June-May-April. Order banks open in March ish. That might make some sense. 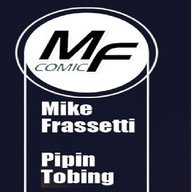 So ordering takes 2-3 months. June-May-April. Order banks open in March ish. That might make some sense.

Those are my favorite girl names, hear they're promiscuous, but I digress

So at the end of the day why the Gladiator? Pickup is better
7 8 9

Tired of the negativity. "The Jeep Gladiator is the Most Important Vehicle of 2019"
2