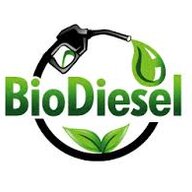 The new 3rd gen (2020+) EcoDiesel has different specs than the 2nd generation (2014 - 2019) engine. The following oils meet the new MS-12991 and API SN Certification/Standard/Approval. I put them in order based on what I think are more 'commonly known', not based on preference or performance.


I will update this thread as new approved oils are added.