The now famous Punk’n Jeep Gladiator featured in this year’s Superbowl is for sale! Driven by Bill Murray in the hit ad spot, the Gladiator accumulated less mileage during the commercial shoot than one might imagine. The listing indicates that this Gladiator only has 20 miles on the odometer.

Although this is no formal special edition Gladiator, the fact that the commercial has been viewed more than 50 million times on YouTube and starred alongside Bill Murrray during a Superbowl surely gives bragging rights to its future owner.

If you’re interested in potentially purchasing this Gladiator, see more details inside. Its dealer even states in an interview that the hair from the actual groundhog in the front seats was cleaned 😆 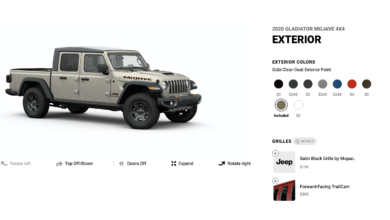 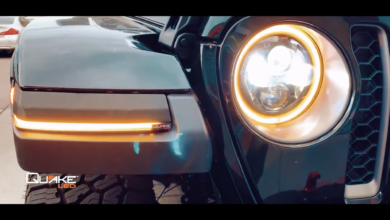 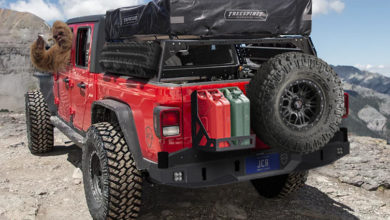