The 2020 North American Car, Truck and Utility Vehicle of the Year awards have been announced and taking home the award for Truck of the Year was none other than the Jeep Gladiator!

FCA’s Jeep Gladiator won the truck award over the Ford Ranger and the Ram Heavy Duty in a battle between two Detroit automakers.This is the first time a Jeep has taken the truck title since the Jeep Grand Cherokee in 1999. 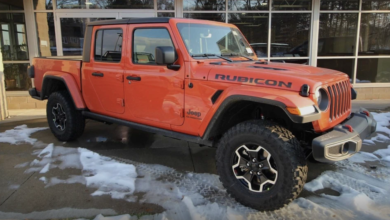 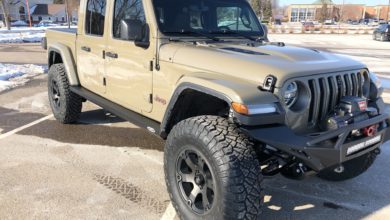 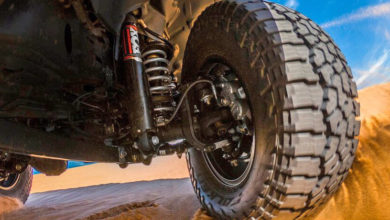 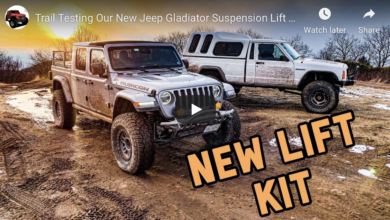