So do you make jelly shots with that? 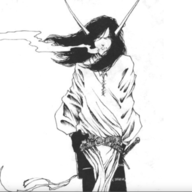 it_trailblzr said:
Time to up that game brother
Click to expand...

I think it's cute when beer drinkers try to one up each other.
It's still just beer Elff said:
I think it's cute when beer drinkers try to one up each other.
It's still just beer 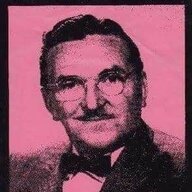 Maybe when comparing beer to beer
but
ABV = 1/2 proof. which is Kinda wimpy compared to spirits 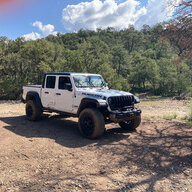 Wkyfiregladdy said:
Well here’s to thanksgiving, start of my 5 day weekend hope all drink well and eat even better Beer (craft beer) is fine most days, but for a turkey dinner a light white wine, preferably from one of our local vintners, is my choice. 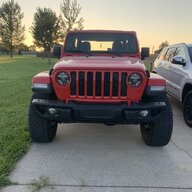 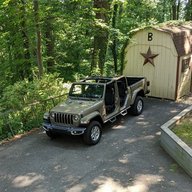 I bought this one off name alone. 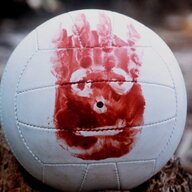 we need some chem light batteries and 2 ft of flight line. 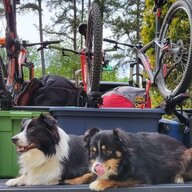 Geoarch said:
Well, since many states are going 50+% renewable, and many of us have rooftop solar, then I agree, and it will be easy to do. However, all electric isn't yet feasible. PHEV makes more sense until the batteries can be quickly recharged.
Click to expand...

This was meant at a jab at the tree huggers that don't understand their choice in going electric -- means that they are sill dependent on fossil fuels.

Today, we as a nation, rely on less than 20% renewable energy resources. To the mods this isn't a political matter, these are just facts.

So, to your statement, when are we going to get to 50% number? How is that going to be measured? How are the states that reside in the PNW, and upper Eastern seaboard going to effectively jump on that solar panacea? There are a lot of households, and population that cannot benefit from solar or windmills. The grid, -- what is being done to address the additional influx of power, and storage of potential energy?


I am totally onboard with a better way forward - it is going to take some time to get there and everyone onboard to understand that process is one that requires a transitional strategy.

3VOLVE said:
we need some chem light batteries and 2 ft of flight line.
Click to expand...

Loss of Our Club’s Most Distinguished Member

No wonder AMC went out of business…